What is a Stroke? Symptoms, Causes, Treatments & More 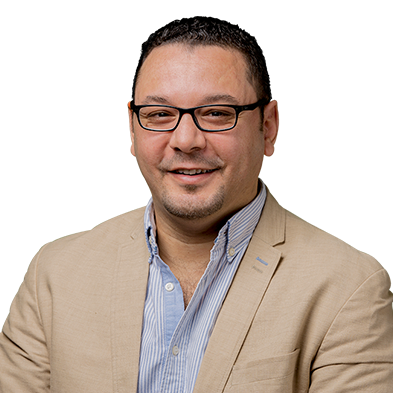 Dr. Ahmed Mohamed Abdelhameed is an internal medicine specialist at Medcare, qualified with an MD in Internal Medicine from Assiut University, Egypt.

What is a Stroke?

Since brain cells or neurons are extremely sensitive to oxygen or nutritional deficits, reduced blood supply can cause cell death, which causes a stroke. Different symptoms of stroke arise depending on the area of the brain deprived of blood supply.

Regardless of its cause, a stroke is a medical emergency. Effective stroke management & rehabilitation are essential to prevent irreversible damage to the brain.

Symptoms of a Stroke

The symptoms of a brain stroke depend on the part of the brain that is affected. A classic stroke may result in:

However, a silent brain stroke can occur without any noticeable symptoms.

When to Visit a Doctor for Stroke

If you are at risk of having a brain stroke, you should visit your doctor, even if you have not experienced any symptoms, to make sure any underlying condition can be dealt with before it manifests into a stroke.

People may experience ‘Ministrokes’ or Transient Ischemic Attacks (TIA) before a proper brain stroke, with symptoms such as:

Normally, a mini stroke does not cause permanent damage, & the symptoms may improve over a period of 24 hours. However, they indicate the possibility of a brain stroke soon. Therefore, seeking medical attention immediately is a good idea.

Stroke is caused by reduced blood flow to the brain, which in turn causes a lack of nutrients & the accumulation of metabolic waste such as carbon dioxide. Such circumstances cause neuronal death & since they have limited regenerating ability, strokes can result in significant loss of function.

The different types of brain stroke are caused by different mechanisms.

Cause of Transient Ischemic Attack

TIA results when a clot temporarily blocks blood vessels, which reduces blood flow to brain tissue. Even though it does not cause permanent brain damage, overlooking this serious warning can cause stroke in the near future.

Cause of Ischemic Stroke

Ischemic stroke results from a clot that is firmly lodged in an artery supplying the brain with blood. It is the most common cause of brain stroke. The clot could be formed due to vascular damage from atherosclerotic plaque (Cholesterol Deposition).

The clot or thrombus may have formed within the vessel, resulting in thrombosis, or may have originated elsewhere in the body’s circulatory system, eventually reaching the brain’s blood vessels, causing an embolism. The resulting blocked or narrowed lumen prevents blood from flowing to the brain tissue.

Cause of Hemorrhagic Stroke

A hemorrhage occurs when blood leaks into tissue as a result of vascular damage. A brain stroke can occur due to hemorrhage in two possible locations:

A blood vessel may be weakened due to aneurysm or high blood pressure. In very old patients, amyloid deposit weakens blood vessels & is a common cause of cerebral hemorrhage. The brain stroke itself is caused by a large hematoma (blood clot) that impinges on the brain, exerting pressure. It also causes increased intracranial pressure, which can cause vomiting alongside the usual symptoms.

Cause of Brain Stem Stroke

A brain stem stroke can be caused by either hemorrhage or clot. It is associated with the same risk factors & symptoms as brain strokes affecting other regions, with the additional risk of complete paralysis of both sides of the body. It can affect vital functions, such as heart rate, respiration & blood pressure, since the control centers for these functions are located in the brain stem.

Cause of Cryptogenic Stroke

A brain stroke without an obvious cause is called a cryptogenic stroke. While it may be caused by ischemia or hemorrhage, diagnostic tools usually fail to find signs of either.

Many factors contribute to increasing the chances of suffering from a brain stroke. Unmodifiable factors include:

Your lifestyle & related conditions also heavily influence the possibility of a brain stroke:

Severe damage to different regions of the brain can cause complications such as:

For ministrokes, medication might be sufficient for stroke treatment. The prescribed drugs can be:

If blood vessels are significantly blocked or damaged, surgical intervention might be the best treatment for stroke:

Brain stroke often causes problems with many functions such as swallowing, speaking, & other physical activities. The aim of a stroke rehabilitation program is to help the patient regain the skills that were affected. The first 3 months of therapy are particularly important, & most patients show great progress during this period.

Physiotherapy can help recover most functions, depending on the severity of the brain damage, degree of impairment & the overall health of the patient. Emotional & cognitive errors can also be corrected with the help of psychologists & other relevant specialists.

By taking care of your overall health & managing diseases, you can live a stroke-free life. A few helpful tips for preventing brain stroke are:

For more information on stroke symptoms, causes, prevention & treatment, get in touch with us. 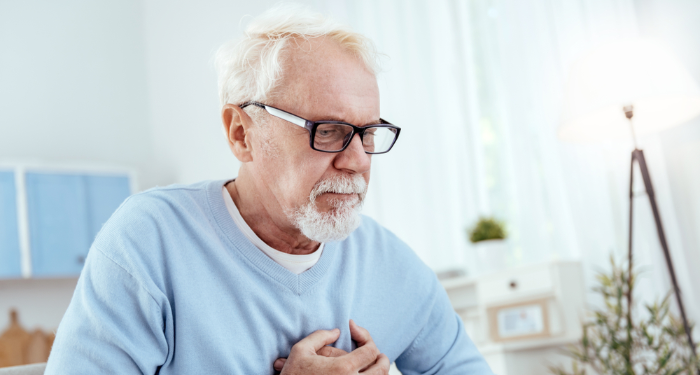