Polycystic Ovary Syndrome (PCOS) - All You Need To Know 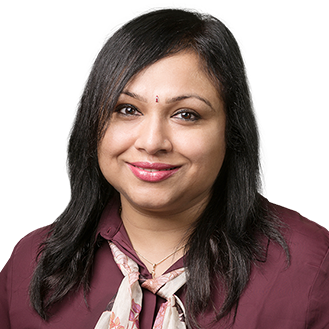 A highly qualified & experienced obstetrics & gynaecology specialist, Dr. Shiva Harikrishnan completed her MBBS, DGO and MD degrees from India. She is a fellow of the Royal College of Obstetricians & Gynaecologists (FRCOG) UK. 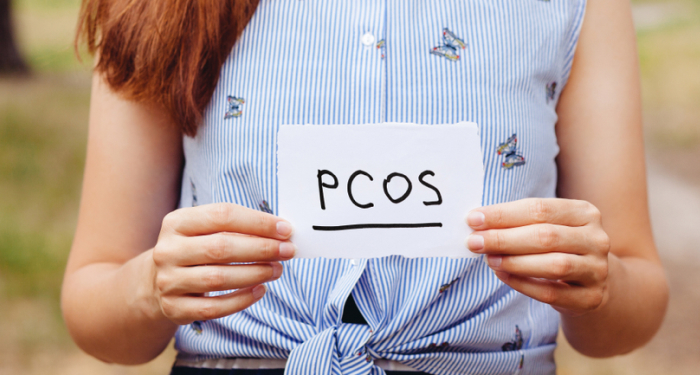 Polycystic ovary syndrome, often known by its short form, PCOS, is a hormonal & metabolic condition which affects how the ovaries work. The three main features of PCOS are:

If your symptoms include at least two of these, you may be diagnosed with PCOS. More than half of those with PCOS do not show any symptoms.

Polycystic ovary syndrome (PCOS) causes remain unknown, although it is broadly believed to be related to abnormal hormone levels. While there may be genetic links to PCOS, specific genes associated with the condition have not been identified. Causes of PCOS include:

Insulin Resistance: Insulin, the pancreas-produced hormone, controls the amount of sugar in the blood. It helps move glucose from the blood into cells, where it produces energy. Insulin resistance means the body needs to produce extra insulin. But high levels of insulin make the ovaries produce too much testosterone, which interferes with the development of eggs, preventing normal ovulation. Insulin resistance can also cause weight gain, worsening PCOS symptoms.

Hormone imbalance: Many of those suffering from PCOS are found to have an imbalance in certain hormones, including:

The reasons why these hormonal changes occur is unknown.

Genetics: PCOS can run in families. If any relatives have PCOS, the risk of developing it increases.

When To See A Doctor For PCOS

If you feel you have some of the signs & symptoms of PCOS – such as irregular periods, acne & excess facial hair, call Medcare for a confidential, reassuring appointment regarding the symptoms, causes & treatments available for the careful, on-going management of polycystic ovaries.

Symptoms of polycystic ovary syndrome (PCOS) often appear in the late teens or early 20s. Not all women with PCOS will show all symptoms, and each symptom can vary from mild to severe. Some women only experience menstrual problems or are unable to conceive or both.

Common signs & symptoms of PCOS include:

PCOS is a widespread cause of female infertility. Many women only discover they have PCOS when they're trying to get pregnant. PCOS sufferers often fail to ovulate or infrequently ovulate, which means irregular or absent periods & difficulty falling pregnant.

Diagnosis of PCOS is straightforward. Your Medcare doctor will ask all about your symptoms to help discount other possible causes & check your blood pressure. Hormone tests will be conducted to discover whether PCOS or any other hormone-related condition causes excess hormone production.

You may also be put forward for an ultrasound scan, which will reveal if you have a high number of polycystic ovaries. An additional blood test may be conducted to measure your hormone levels & screen for diabetes or high cholesterol.

PCOS diagnosis comes if other causes of the same symptoms have been ruled out, &:

Because only two of these are needed for a PCOS diagnosis, an ultrasound scan may not be required before PCOS is confirmed.

Referral To  A Specialist

On diagnosis, you may be referred to a specialist, either a gynaecologist (a specialist in female reproductive system conditions) or an endocrinologist (someone trained in treating hormonal problems). Your doctor or specialist will discuss the best management options for your symptoms. They may well recommend lifestyle changes & prescribe medication.

While Polycystic Ovary Syndrome (PCOS) cannot be cured, all the symptoms can be managed.

Lifestyle changes can reduce symptoms. These include:

Several medicines are available to treat symptoms associated with PCOS.

For irregular or absent periods:

Medicines can also be prescribed for other PCOS issues, including:

Laparoscopic ovarian drilling (LOD) is a type of surgery for fertility problems associated with PCOS that don’t respond to medication. During LOD, the ovaries are surgically treated using heat - or a laser - to destroy tissue that produces androgens (male hormones). This corrects hormone imbalance & can restore normal ovary function.

PCOS sufferers may have increased risk of complications, such as:

These risks are higher if you're obese. You can lower the risk by losing weight before trying for a baby.

While the precise cause of PCOS is not known, it is believed to be caused by several genetic & environmental risk factors, including:

Having PCOS may increase the chances of developing other health problems in later life. Women with PCOS are at increased risk of developing:

A good diet is crucial & can help avoid & control the symptoms of PCOS. PCOS sufferers should enjoy a diet rich in:

Those with PCOS should avoid eating:

As the causes of PCOS are many, & not precisely known, it is recommended to follow a simple healthy diet, follow a regular exercise regime & maintain a healthy weight. Losing weight can help regulate the menstrual cycle & improve symptoms.

Losing weight also improves cholesterol levels, lowers insulin, & reduces heart disease & diabetes risks, all associated with long term PCOS. Low-carbohydrate diets are great for weight loss & lowering insulin levels. A diet that gets most carbs from vegetables, fruit & whole grains helps regulate menstrual cycles better than a regular weight-loss diet. As some cases of PCOS are believed to be genetic, prevention may not be possible, but maintaining good health via weight, diet & exercise is always of benefit to us all. 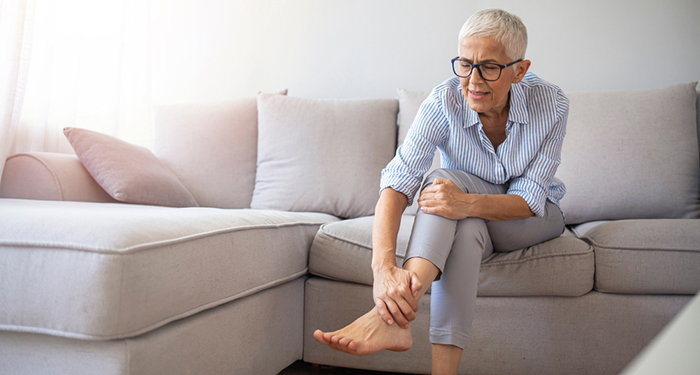 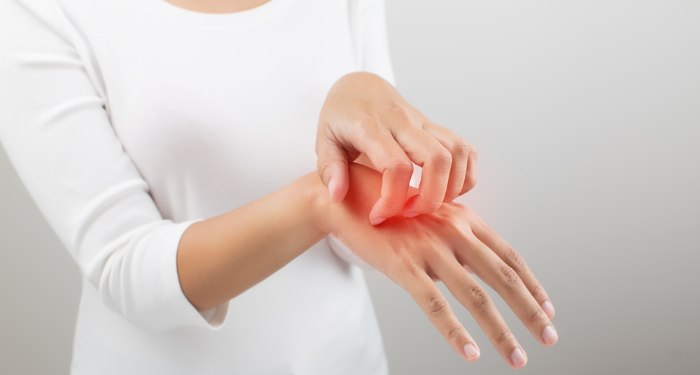 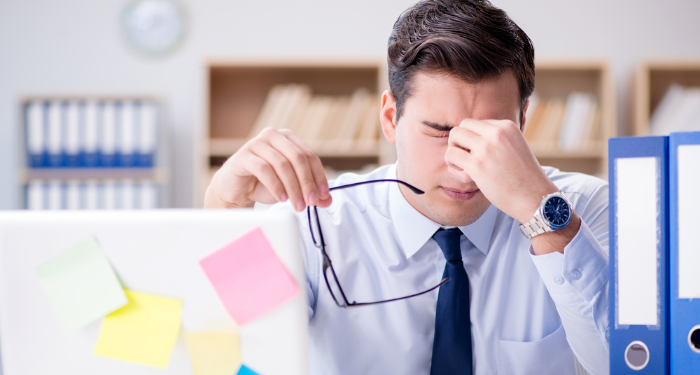